Keeping you up to date with business news and information
Who makes the better boss – men or women?
Written by Doug D'Aubrey

This is a very interesting subject because men think they make better bosses…but so do women!

However, interestingly enough many women do not like having a woman boss, so having asked the women who makes the better boss, they tend to say women of course but actually the majority prefer a male boss.

On the other hand when asking a man, the natural reaction is of course “men make a better boss” and we don’t see the same reaction when it comes to women because when you get down to it most women actually prefer male bosses. It could be that there is a stigma attached to a man taking orders from a women, certainly maybe less nowadays but it is still there to a degree. plan a route For a woman they see a strong female boss as a possible threat, the claws come out and they can get catty. However before everyone jumps down my throat I realise this is only a generality so don’t kill me…please!

So let’s address the issue, it doesn’t matter, male or female because it is actually about how you manage!

So the original question doesn’t matter, it will always be about the skill of the manager. So the person who makes the best boss is the one who makes the best manager, who looks after them, acknowledges them and develops them in the work place.

So in summary and to answer the age old question the answer is neither! It is about the individual regardless of gender. 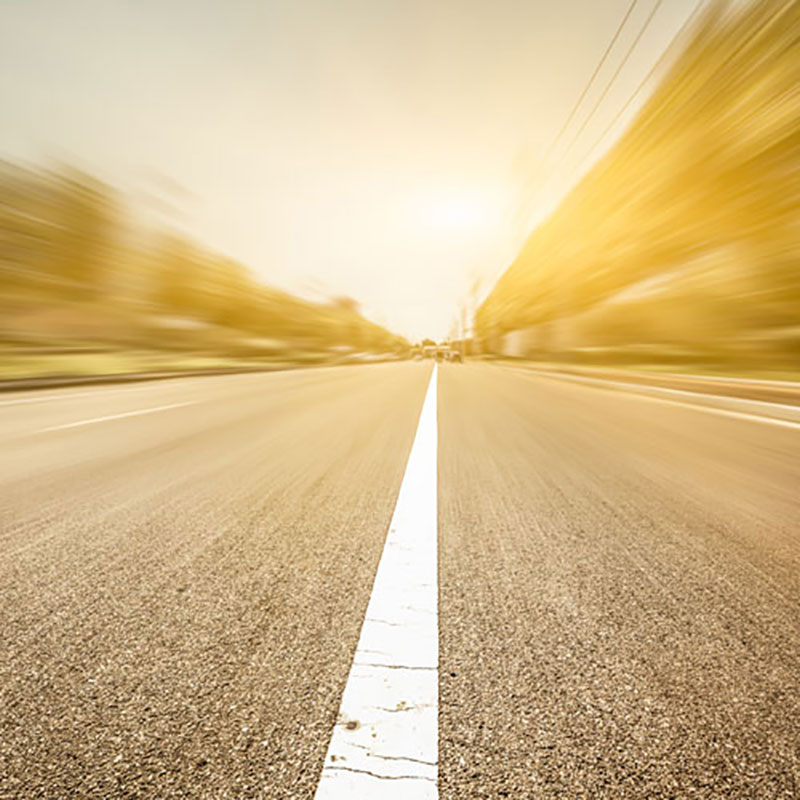 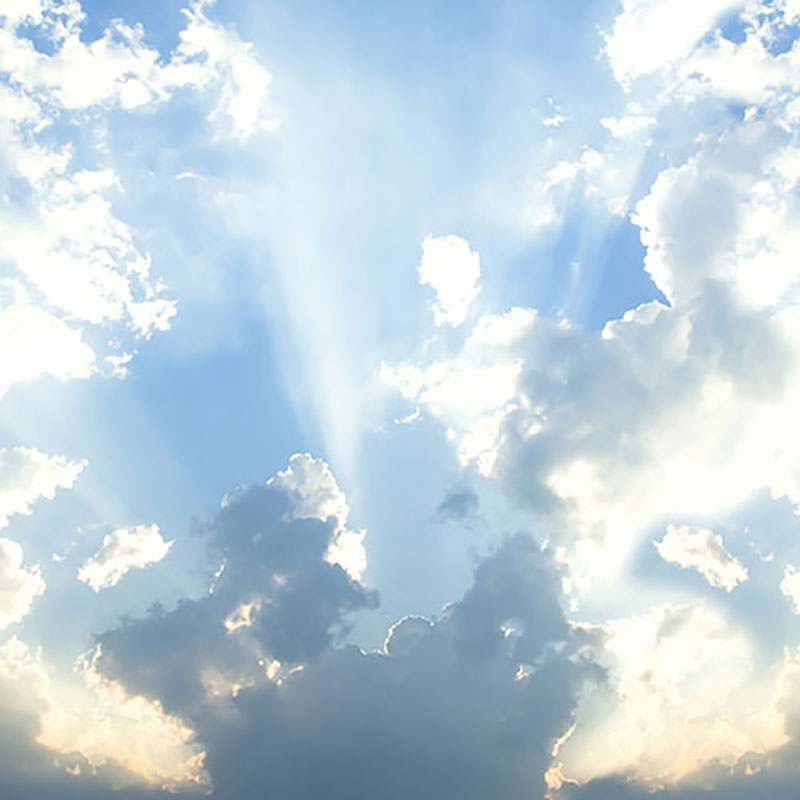 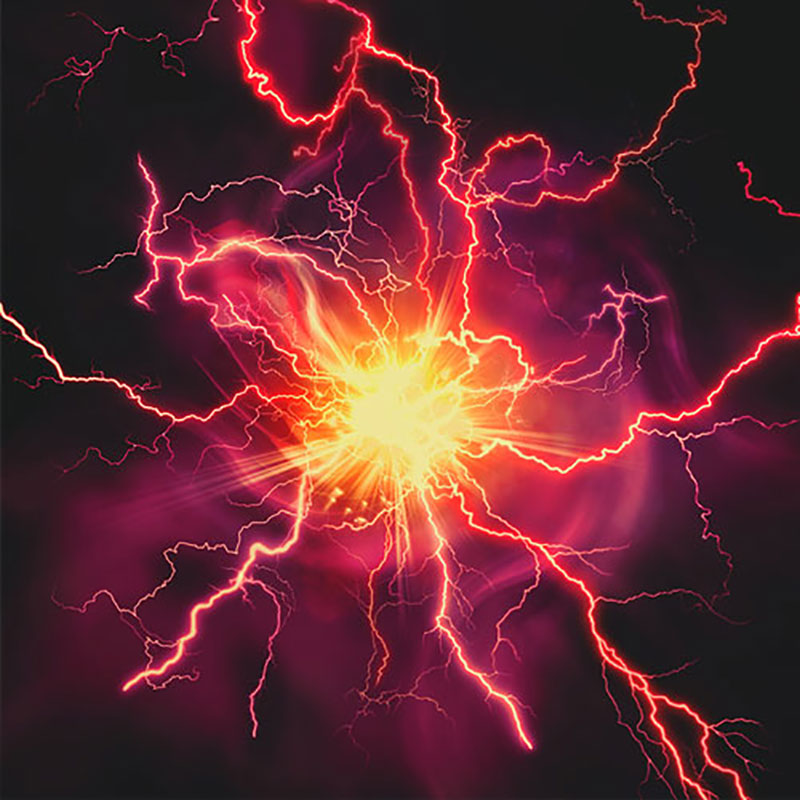 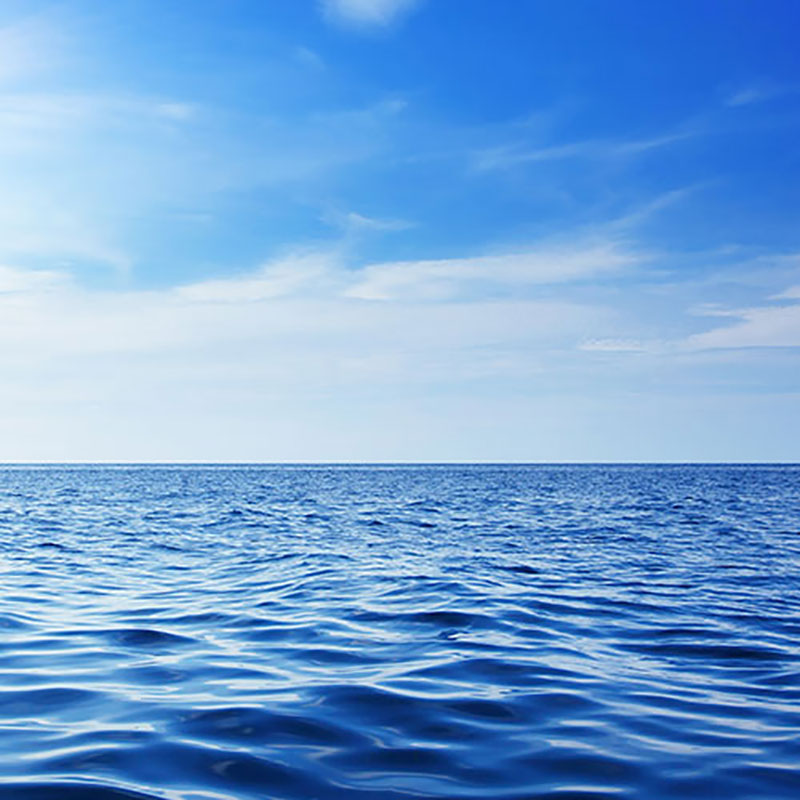 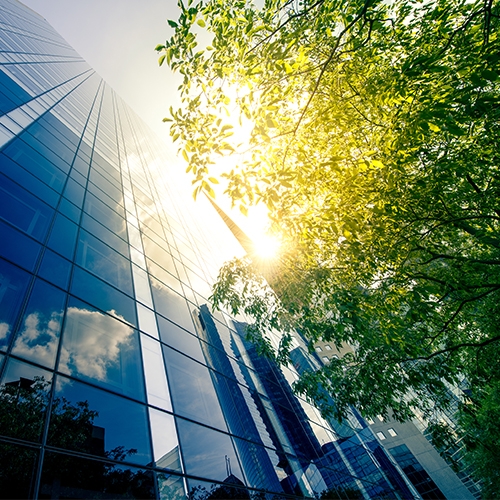 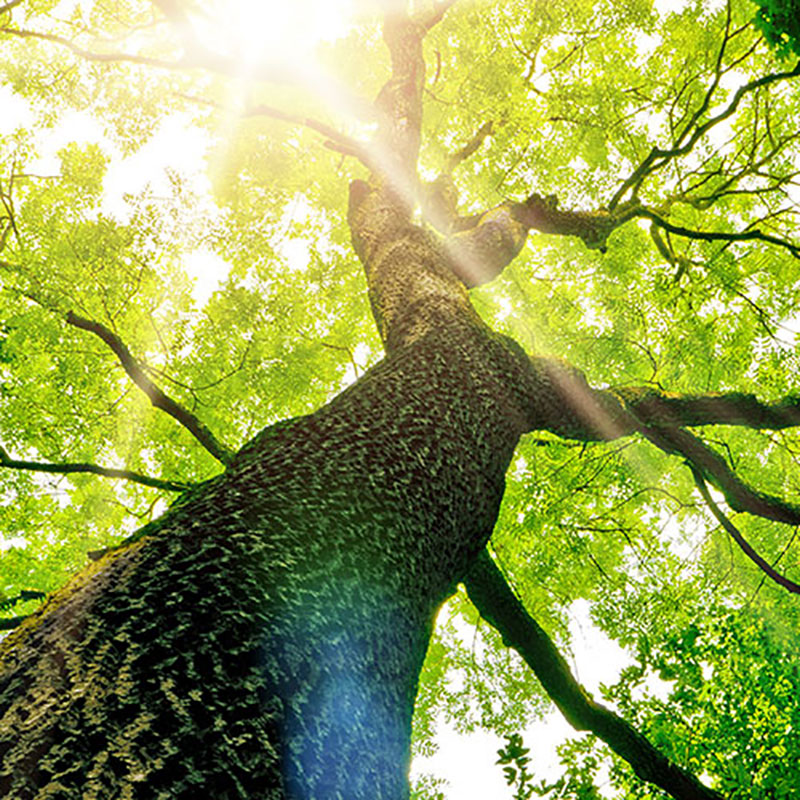